The stratosphere, which in mid-latitudes extends from 10-12 km up to about 50 km, is an important – the ozone layer is found here, for example – but under-investigated part of the atmosphere. Collecting whole air samples here is difficult: aircraft campaigns are expensive, infrequent and do not cover the full altitude range; large balloons are also expensive and launches are limited by aviation authorities in many countries; and satellites are not yet able to resolve many trace gases and require ‘ground truthing’ via the collection of whole air samples.

The EXC³ITE project aims to improve stratospheric sampling (as well as our understanding of stratospheric circulation changes and current/future threats to the ozone layer) of over 30 trace gases, including many important ozone-depleting and greenhouse gases, via a novel technology: AirCores.

AirCores are long (~100 m) coils of very thin-walled stainless steel tubing sent up to 30 km on readily available meteorological balloons. One end of the AirCore is left open, allowing the tubing to evacuate as atmospheric pressure falls. Upon descent, the AirCore gradually fills with air as ambient pressure rises, thus collecting a vertical profile of the atmosphere. This profile can be subsequently reconstructed from simultaneous measurements of pressure, temperature and GPS positions. 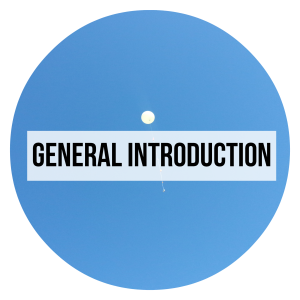 Did you know balloons are launched – by scientists and hobbyists – from different parts of the world every week?
The HabHub tracker allows you to track these balloons in real time, wherever you are: 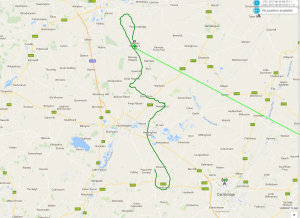 You can even track our balloon, when we’re flying.

EXC3ITE IS AN ERC FUNDED PROJECT 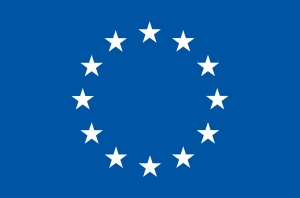